Amstrad CPC 464 64kb Monitor green phosphor.
I perfectly remember the day when we were on our way to the «Continent», it was 1984, and we were going to buy our first computer! An Amstrad CPC kb with a green phosphor monitor.
According to my parents that was the future. They were not wrong. The price is about 65,000 pesetas, which is about 390 euros today.
What they did not know is that the main use that my sister and I were going to give it was to play, play, play and play ... Until it gave us a headache to have our eyes always glued to the green phosphor screen (it was neither in color) and we were flipping.
The Oh Mummy, that simple but so addictive game, the Fruit Machine, the Arkanoid, and my favorite the Commando, to which I spent so many hours. 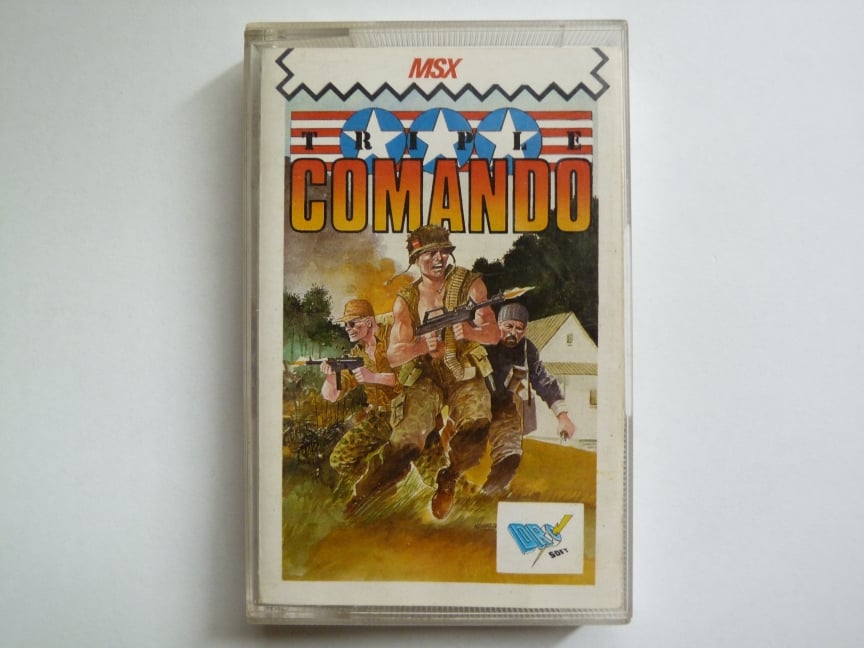 The cassette tape drive with which we loaded the games with their audios and their melodies of zeros and some loading the game sometimes became eternal. But it was worth the wait. How I miss that little song! That nostalgia!
Although I have to say that I was envious of some consoles of some friends who put a cartridge and whoosh !! Game loaded! … Ains the Atari!!
In the case of my Amstrad, I had a monitor, I didn't take the TV away from my parents, so we had all the time in the world so as not to annoy anyone.
In my Amstrad I also learned to program Basic, it was my first programming language. He brought some manuals with which you could learn your own to, for example, make an agenda for you, or a simple game ... A real past.
We could design geometric figurines on the screen, we could give them movement, make them jump, blink and even sound! and everything depended on the instructions you gave him helping you from the manual. The amazing thing about all this is that we did it with just 64kb of memory, less than what a simple Word document of less than a couple of pages occupies today. 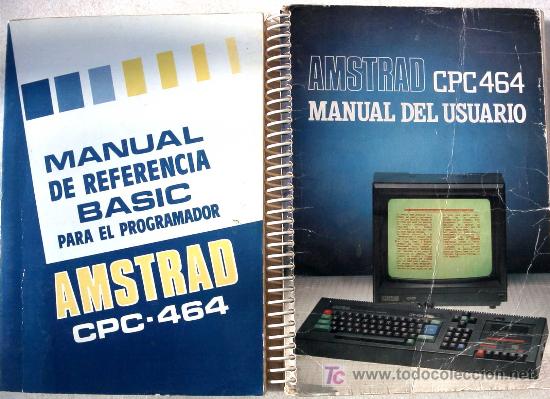 So we owe our Amstrad a lot. First hours and hours of fun. secondly, learning to cultivate the noble art of patience, and lastly, having introduced me to the world of programming. My parents were really right that afternoon on the way to the Continent. That contraption was going to be the future, or at least an important part of mine.
Sebas2018-06-15T10: 48: 07 + 02: 00June 15, 2018|My console and I, Uncategorized|