My Nintendo NES and I

Back in the 80s a strange phenomenon happened in my family. Several actually happened. Technological devices that looked like witchcraft devices began to enter a house with a basic economy.

First, our tiny TV in which we saw Sesame Street in black and white was suddenly replaced by a giant pantallón that did not fit on the shelf shelf that its predecessor had been occupying. The new member of the family was stomping, claiming a table table of their own around which we sat to hallucinate with Espinete's pink spikes or the tireless work of the Fraggel family.

My parents kept coming back upstairs and soon they brought home a VHS video. The purchase was an event. We became members of all the video clubs in the neighborhood (we are still 380 of one of them) and the first night we were on the verge of collapse believing that we had loaded the invention because the tape just kept coming out over and over again. Later we discovered that to start walking you had to hit Play and not Eject.

As well. The third unusual event was the arrival of the Nintendo Nes to home. We had our own console! Something unimaginable for us and that left my brother and me stunned with emotion. The contraption came with two controls and ... Attention! A pistol to play clay pigeon shooting. What more could you ask for? Well, no more and no less than Mario Bros. 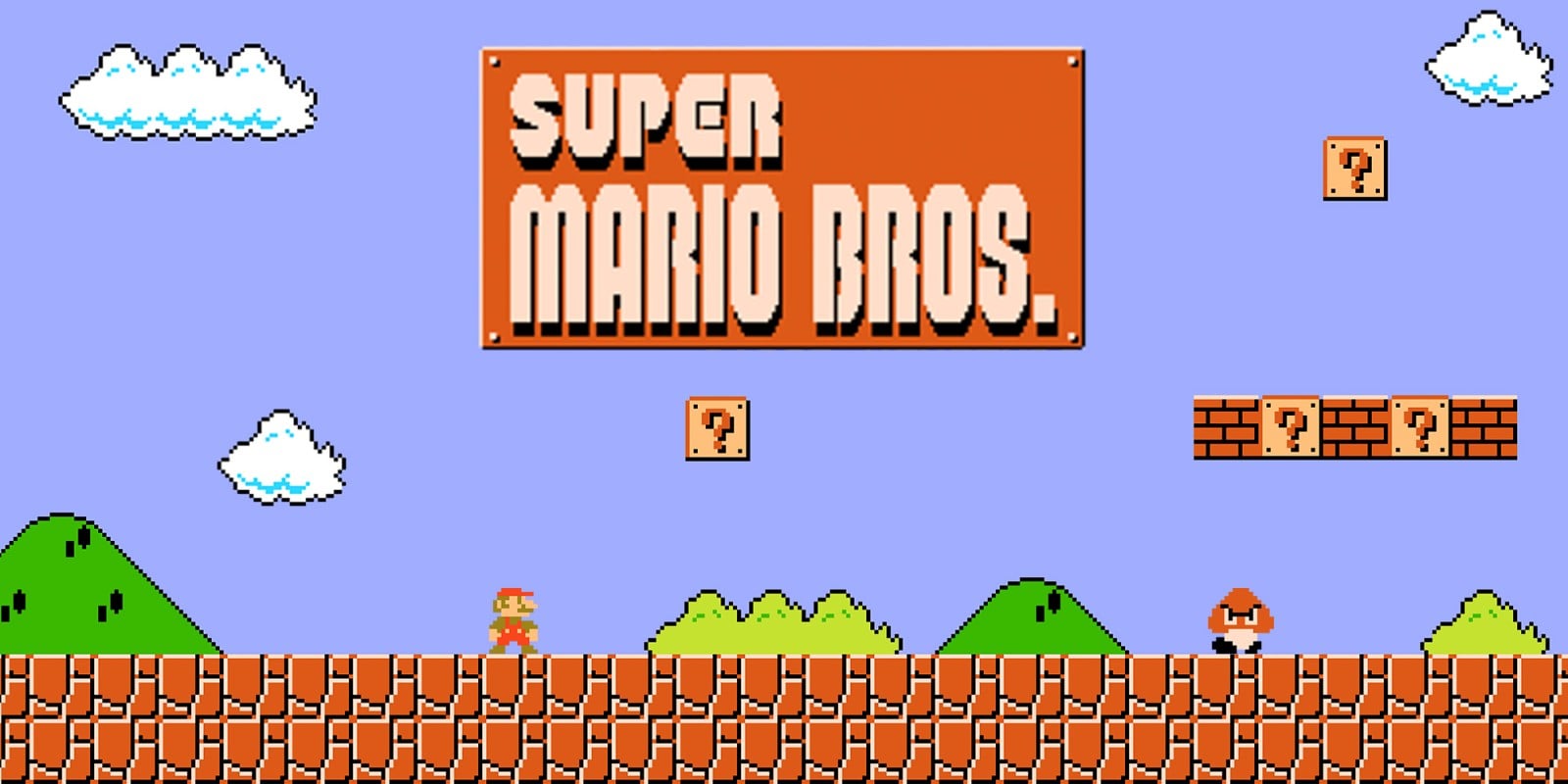 Oh my god! What a wonderful discovery that of these ultra-pixelled Italian plumber brothers jumping from pipe to pipe, collecting coins and desserts that gave them extra lives (yes gentlemen, we called mushrooms desserts).

Always in profile, in his red jumpsuit and brown t-shirt, Mario was jumping on the turtles, he was fighting with the bad bad boy of Bowser and he died again and again on the underground screens that for us were the most difficult. And all with that background soniquete that became the soundtrack of the snacks of a whole generation. Someone I know that on their wedding day asked the violin and cello duo to interpret the main theme of this video game to the groom to accompany him to the altar.

As if that were not enough, cartridges with games like the Zelda began to come into our hands, which took that green doll doll through screens and screens launching a tiny brown sword living unimaginable adventures. 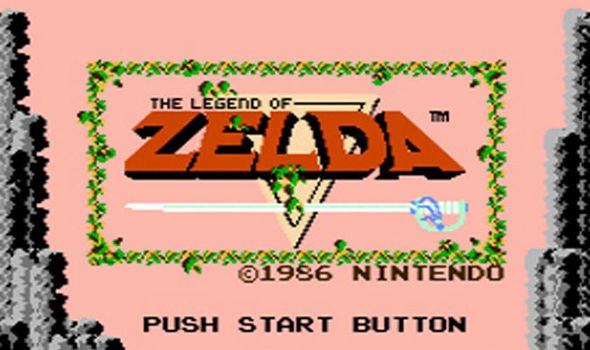 The legend of Zelda

To all this from time to time things got difficult and the cartridges did not connect well. It was time to blow and blow that half gray plastic sheet and pray that the console hadn't broken. Of course, blowing with all the care in the world so as not to leave a glob of nocilla in the casing and that the remedy was worse than the disease.

And so we spend hours and hours of our 80s city kids' evenings. Leaving our fingers on a simple control, with only 5 buttons, which made us the most intrepid superheroes in the world through our screen television almost as big as its background. The same one in which we hallucinated with the musical programs we recorded in our video when we managed to read the Bible from the instruction manual and learned to decipher its mysteries.

Over the years, improved versions of these and many other mythical characters arrived. We saw Mario in 3D, Zelda even had a Hipster bang…. But if you are from the 80s, you have the pixels that I am talking about in your retina and I would even dare to say that today you would not change them for new ones.

Nintendo realized that this was not only happening to a couple of geeks, but the trickster power of the Nes could withstand a whole generation and thinking of us launched the Nintendo Classic Mini with 30 classic games installed. And man ... It's fine, I'm not saying no, but I enjoy more when I take my authentic Nes out of the storage room, with its cardboard smelling of old and its giant cartridges. And you? Do you keep yours? ¿Would you like to return to the beginning of your gamer life without substitutes?