ZX Spectrum, the story of a myth 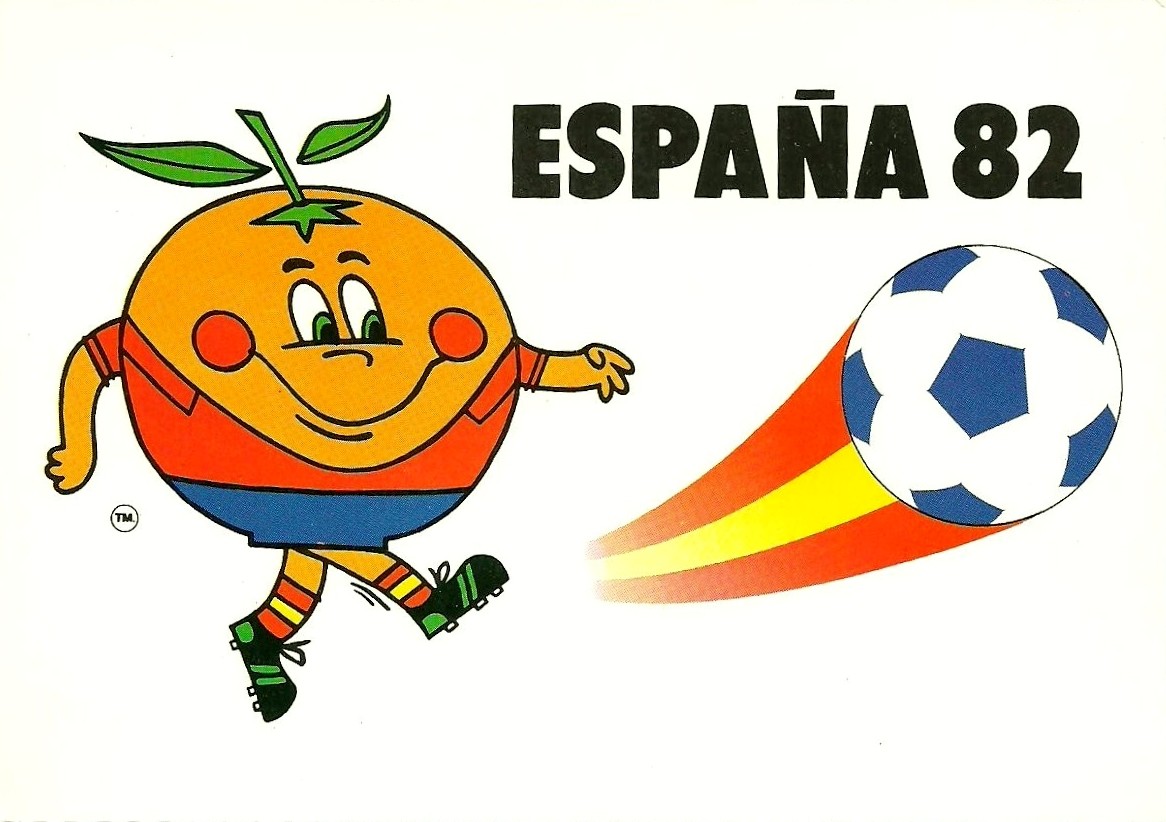 1982 was the year of Naranjito, the death of Chanquete and the birth of the ZX Spectrum. Yes gentlemen, while we were astonished as Pancho shouted that of "Chanquete is dead" we could type and enjoy at home that year and later mythical games like Manic Miner (or Mineroloco as Load'n'Run called it), R- Type, Skool Daze, Target Renegade or Saboteur. Since Spain failed to shine in its World Cup, we had to entertain ourselves with something.

The culprit of the robbery of hours of life of hundreds of thousands of young gamers was the British Clive Sinclair. Theirs was not the first home computer on the market but it was the most affordable and popular. Its price allowed an entire generation to experiment with programming in BASIC while facing endless minutes of games loaded onto cassette tapes.

With an 8-bit microprocessor, the ZX Spectrum became a key player in the gamer story they worship. authentic fan clubs that collect both hardware and software and that have become eminences of this home computer that revolutionized the market and that has more than 25,000 games and applications, many of them collected online.

Taking into account that the mythical Spectrum became a cult object, it is not surprising that in the 21st century the creature wanted to be resurrected. It is for this reason that the ZX Spectrum Next, and the already launched ZX Spectrum Vega, updated editions of this computer that are fully compatible with the original and whose implementation was possible thanks to a Kickstarter campaign that quickly obtained the necessary funds for this project. However, there are also failed campaigns such as ZX Spectrum Vega +

Another example of how the Spectrum world adapts to modern times is the replacing cassette tapes with mp3, as we already started to introduce in other previous posts. It won't take you 4 minutes to load a game with the uncertain emotion of seeing if it works or not, but in return you can enjoy a piece of your childhood on the big screen. Or already put to order, there is also the option of using the interface Divide which loading games into SD memory reduces the loading time to milliseconds. Little more remains to be added, at least in essence, because the Spectrum world is so vast and there are so many authorized voices that know all its secrets that we can only say: Long live your Spectrum.